Champion for Our Democratic Values

Dedicated to Electing Democrats at the Local and National Level 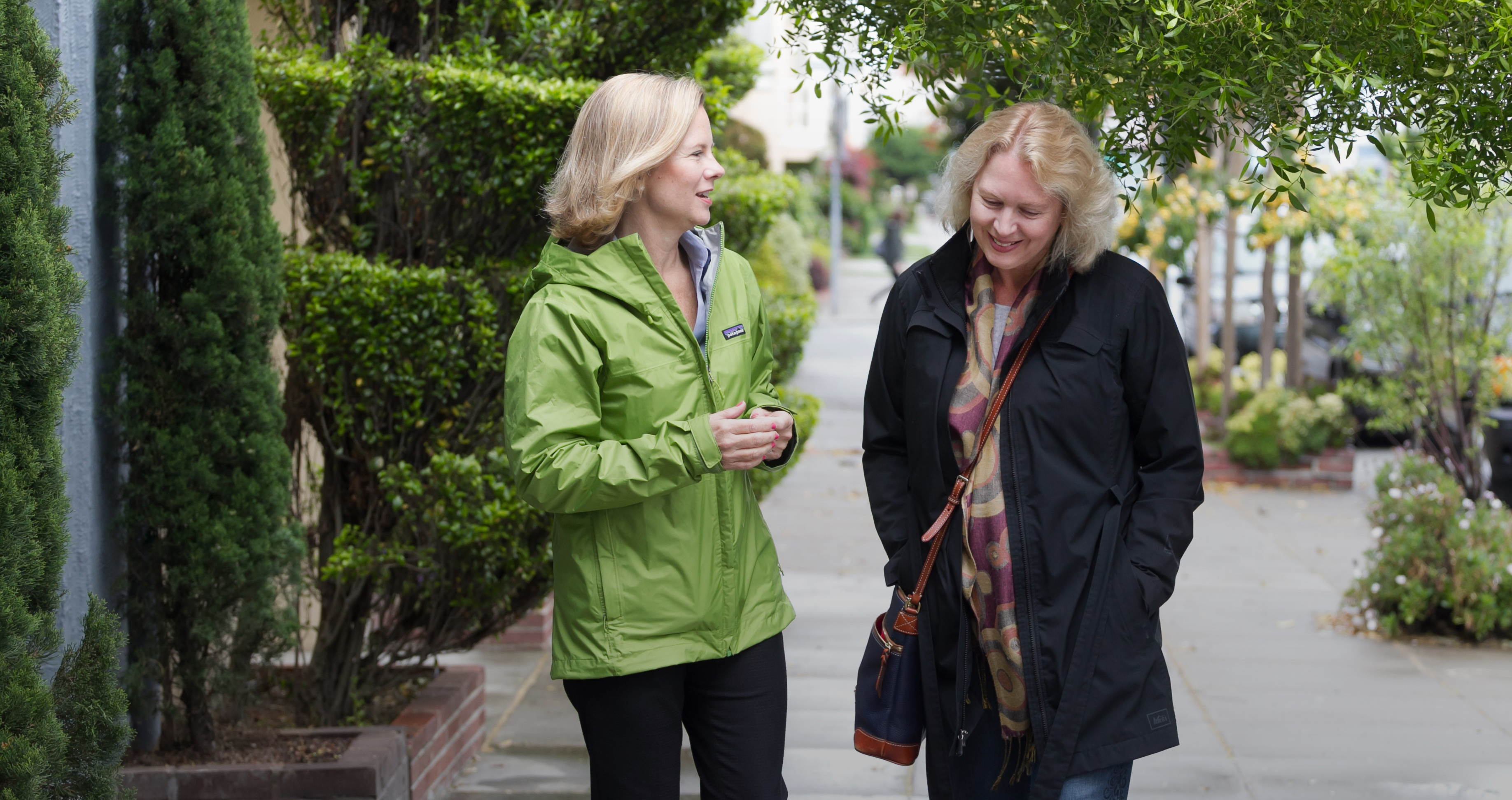 A History of Fighting for Democratic Values

Kat’s interest in Democratic campaigns started at a young age. One of her earliest memories fighting the Democratic fight was on the playground when she won a tetherball dual over the McGovern vs. Nixon race in 1972. It was one of the real bright spots for McGovern that year, unfortunately.

She began volunteering for Democrats in high school, and in college, joined the Stanford Democratic Club. At Hastings College of the Law, Kat continued to stay active politically, hosting voter registration drives and forming Students for Peace, an organization that worked with the Mobilization to End War in 1991.

Kat is a member of several Democratic Clubs in San Francisco. Her main goals are to register new Democrats and elect Democrats locally, statewide, and nationally.

Dedicated to engaging students in politics, Kat has hosted fundraisers and donated to send college students to the California Democratic Convention.

Kat is a member of the California Democratic Party’s Labor Caucus and Women’s Caucus.

While volunteering for Bill Clinton’s campaign for governor of Arkansas in high school, Kat met Hillary and was inspired by her as a strong woman lawyer at a time when law and politics were dominated by men. Kat later went on to volunteer for Bill Clinton’s Presidential campaigns in 1992 and 1996. She served as a Congressional District Co-Coordinator and was part of the Clinton/Gore rapid response team.

From 1996-1997, Kat worked for Assemblymember Carole Migden in constituent services, and volunteered on several successful SF Supervisor campaigns. Kat also volunteered for Midgen when she served on the State Board of Equalization and in the State Senate.

Serving San Francisco for Over 30 Years

Kat has also served on the Marina Community Association, and co-founded the Marina Family Fest. As a Recreation and Park Commissioner, she has improved our parks and neighborhoods.

As an attorney representing journalists, Kat fights for workers and advocates for a free press. She has helped kids facing tough legal circumstances, and founded a scholarship so local students can pursue their dreams.